Acting on the strength of information from a reliable source, detectives from Isheri Osun Police Station, weekend uncovered a baby factory at the Ikotun area of Lagos.

The operatives had stormed the building at No. 14 Adisa Street Ayanwale area of Ikotun and arrested two of the traffickers, while one fled.

Owing to the strength of information at their disposal, the operatives had rescued the kids from four different locations- No 32 Owosho Street, Governor Road, Ikotun ; No 29 Olugbeyohun Street,  Olakunle Bus Stop Abaranja; No 4/6 Anomo Street,  Abaranja and the address mentioned above.

According to the police, the suspects who were identified as 40-year-old Happiness Ukwuoma and 54-year-old Sherifat Ipeya, did not receive formal medical training but operate as nurses.

The state police Public Relations Officer, DSP Elkana Bala, who confirmed the arrests said the command has launched a manhunt of the principal suspect Madam Oluchi, a mother of five from Mbano, Imo State.

Bala said the young women were mostly abducted by the suspects  for the purpose of getting them pregnant and selling the babies to potential buyers.

He said: “The girls were tricked with employment as domestic staff in Lagos. The babies are sold between N300,000 and N500,000 depending on the sex.

“Boys are sold for N500,000 and girls for N300,000. The Commissioner of Police Lagos State, CP Zubairu Muazu, has visited the scene and ordered the State Criminal Investigation Department (SCID), Panti, Yaba to take over the case.

“The command is working with other agencies and stakeholders in rehabilitating and resettling the pregnant girls and the babies. Investigation is ongoing and the suspects will be charged to court.”

In another development, the Operation Crush Operatives arrested a notorious cult leader, Osonye Henrise of the Aiye Confraternity, who attempted to

Bala said the suspect is suspected to be the second in command to one Adekunle Adesanya alias Idon tei, who was killed on September 24, at Edo Evans Str Bariga.

Similarly, the command arrested one Babatunde Fadairo for leading five others to kill one Ahmed Saul’s at New Garage.

Bala who said the suspect is a known Eiye Confraternity stalwart while the deceased was an Aiye Confraternity capon, added that investigation is ongoing and all suspects would  soon be charged to court. 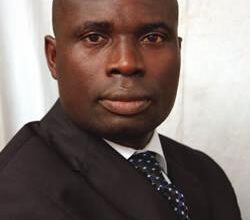 The Nobel Laureate and Fulani cattle breeders (I) 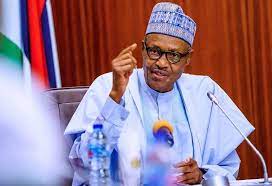 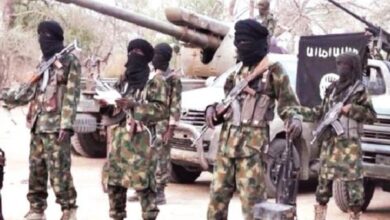