The PRESS reports that Osinbajo underwent a surgical procedure on his femur.

Osinbajo’s Senior Special Assistant on Media, Laolu Akande, said the professor of law had an injury following a game of squash.

A statement released by the Medical Director of the Duchess hospital, Dr Adedoyin Dosunmu-Ogunbi, noted that the procedure was performed by a team comprising of six specialist Doctors. 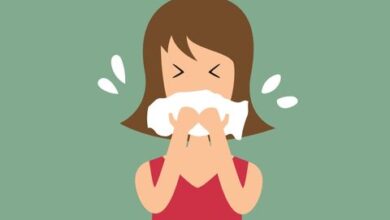 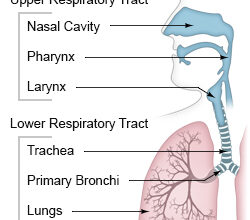 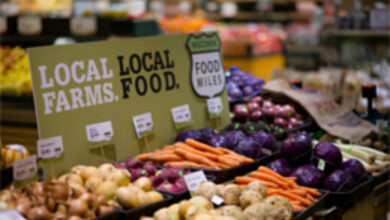