United States American Rapper, Megan Thee Stallion, on Monday, was announced as the first black woman to cover Forbes 30 Under 30.

Announcing on their official Instagram page, Forbes wrote, “Since 2019, Megan has surged ahead on hip-hop’s inside rail, leaping from $500 gigs in her hometown of Houston to partnering with music’s biggest stars—Beyoncé, Nicki Minaj, BTS and Dua Lipa.

“She is the first Black woman to cover the Forbes Under 30 issue.”

While speaking on her latest accomplishment, Megan said, “It’s really hard to be the first something in 2022!”

“I want to be bigger than just my music.”

Meanwhile, Megan Thee Stallion is currently gearing up for the unveiling of her third studio album and a trip around the globe to perform for the Hotties. 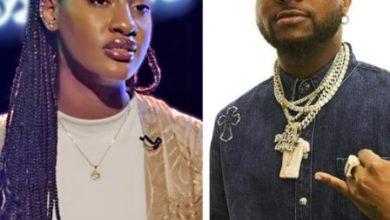 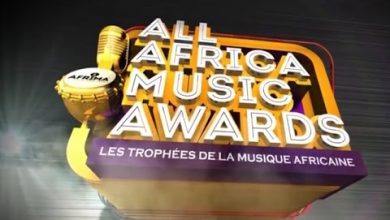 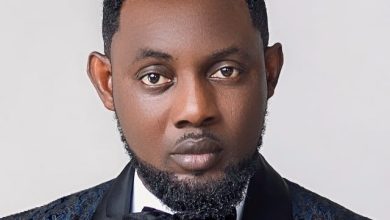 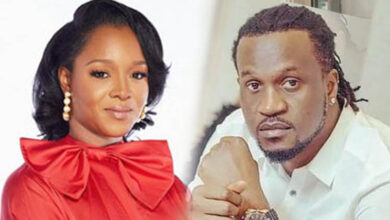