Dangote Cement Plc, TotalEnergies Marketing Plc, and several others shone at the 25th edition of the PEARL Awards.

While Dangote Cement won the Sectoral Leadership Awards under the industrial goods, building materials subsection, Total Energies Marketing Plc was presented with the Overall Highest Award the PEARL of Nigerian capital market award in recognition of its outstanding results as the best performer in the Capital Market for the year 2022 despite the very challenging macroeconomic environment.

The 25th edition of the awards was themed “Sustaining Excellence through Tenacity” and was held in Lagos.

It recognised and rewarded key players in the capital market with outstanding performances despite headwinds.

The PEARL Awards played host to dignitaries, quoted companies, and strategic players across various sectors in the capital market.

Dangote Cement Plc was recognised for its tremendous performance and achievement in the Nigerian capital market.

The President of Dangote Group, Aliko Dangote, who was represented by the Group Executive Director, Government and Strategic Relations, Dangote Group, Mansur Ahmed, expressed gratitude for the recognition, as he commended the organisers of the awards.

He urged stakeholders to continue in their strides to attain market excellence, noting that the Nigerian stock market is known for its resilience.

Governor Babajide  Sanwo-Olu of Lagos State who was an investment banker, commended the effort of the organisers, lauding the credibility and essence of the PEARL Awards over the years.

In his words, “It is an award that has remained credible and steadfast at promoting the capital market. I want to specially commend the organisers, and everyone present here. We need the funding and the stability of the capital market even as public administrators to be able to deal with and have long-term funding.”

The President /CEO, PEARL Awards Nigeria, Tayo Orekoya, commended key players in the market for their outstanding performances despite headwinds.

Orekoya further assured that the awards would continue in its tradition of rewarding and recognising outstanding performances by renowned companies in Nigeria based on verifiable facts and figures. 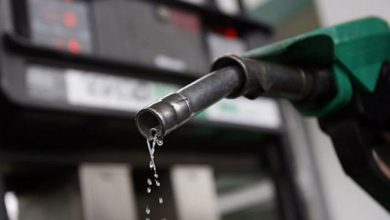 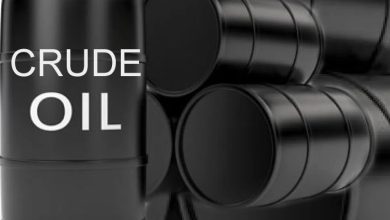