According to Los Angeles Times, the nominations were announced on Tuesday, revealing Beyoncé led with nine nods in total.

The singer now has 88 nominations overall in her career, matching her husband, rapper Jay-Z, who received five nominations this time around.

Rapper Kendrick Lamar trailed Beyoncé with eight nominations and will have a face-off with Beyoncé in album, song and record of the year categories. However, his competition in the rap section are DJ Khaled and Future.

In the ‘record of the year’ his competition comes from Abba, Brandi Carlile, Steve Lacy, Harry Styles, Lizzo, Doja Cat, Mary J Blige and Adele, who picked up seven nominations. Carlile tied her with seven.

Adele received seven nominations for her album “30” and its chart-topping lead single, “Easy on Me.”

She previously edged Beyoncé for the 2017 album of the year Grammy and paid tribute to her.

“I can’t possibly accept this award, and I’m very humbled and very grateful and gracious but my life is Beyoncé, and the album to me, the Lemonade album, Beyoncé, was so monumental, and so well thought out,” Adele said on stage.

Why I funded treatment of wounded soldier – Zulum 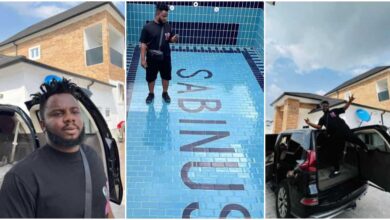 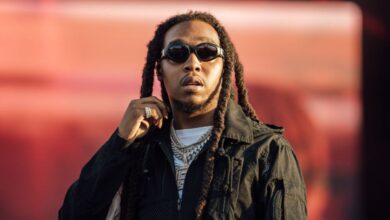